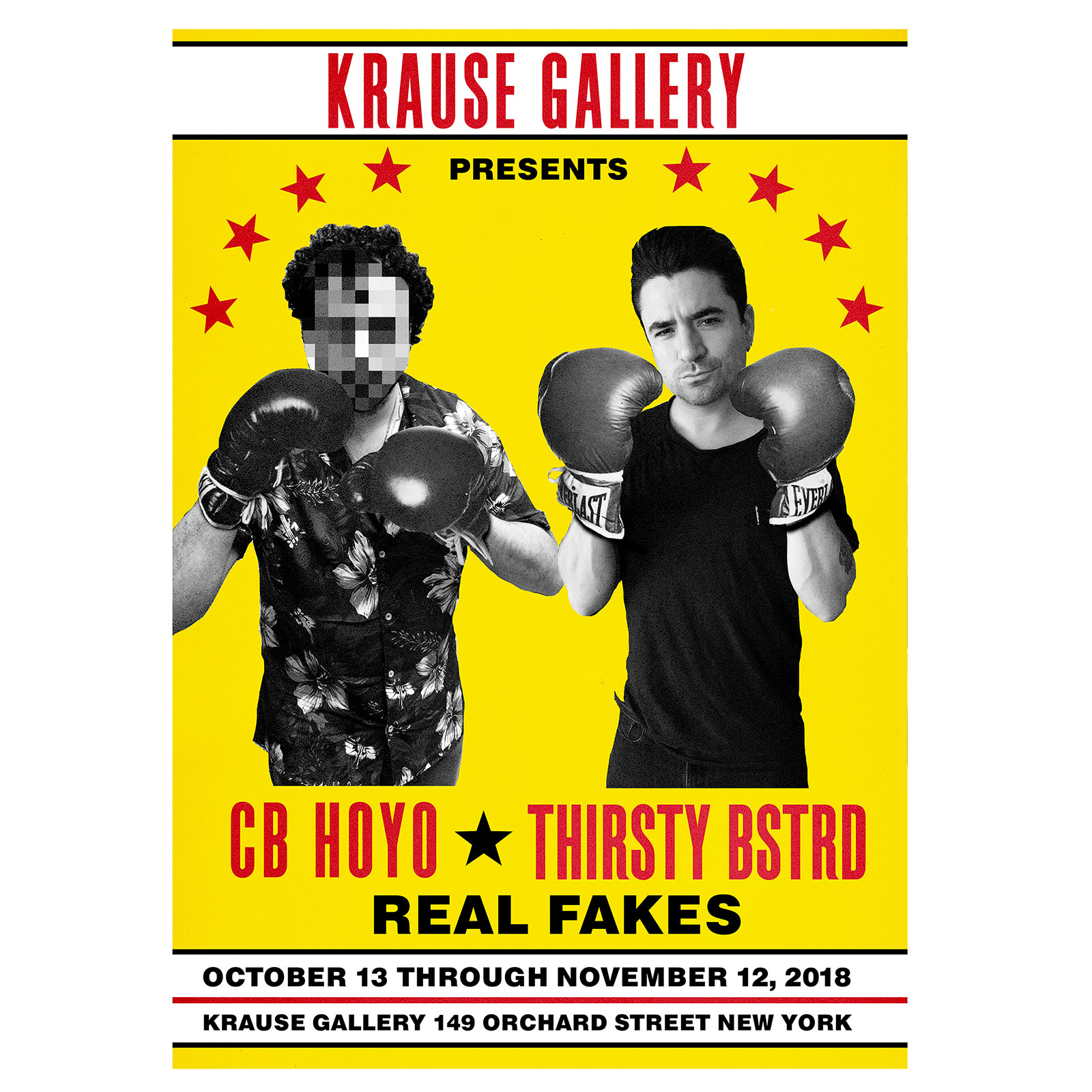 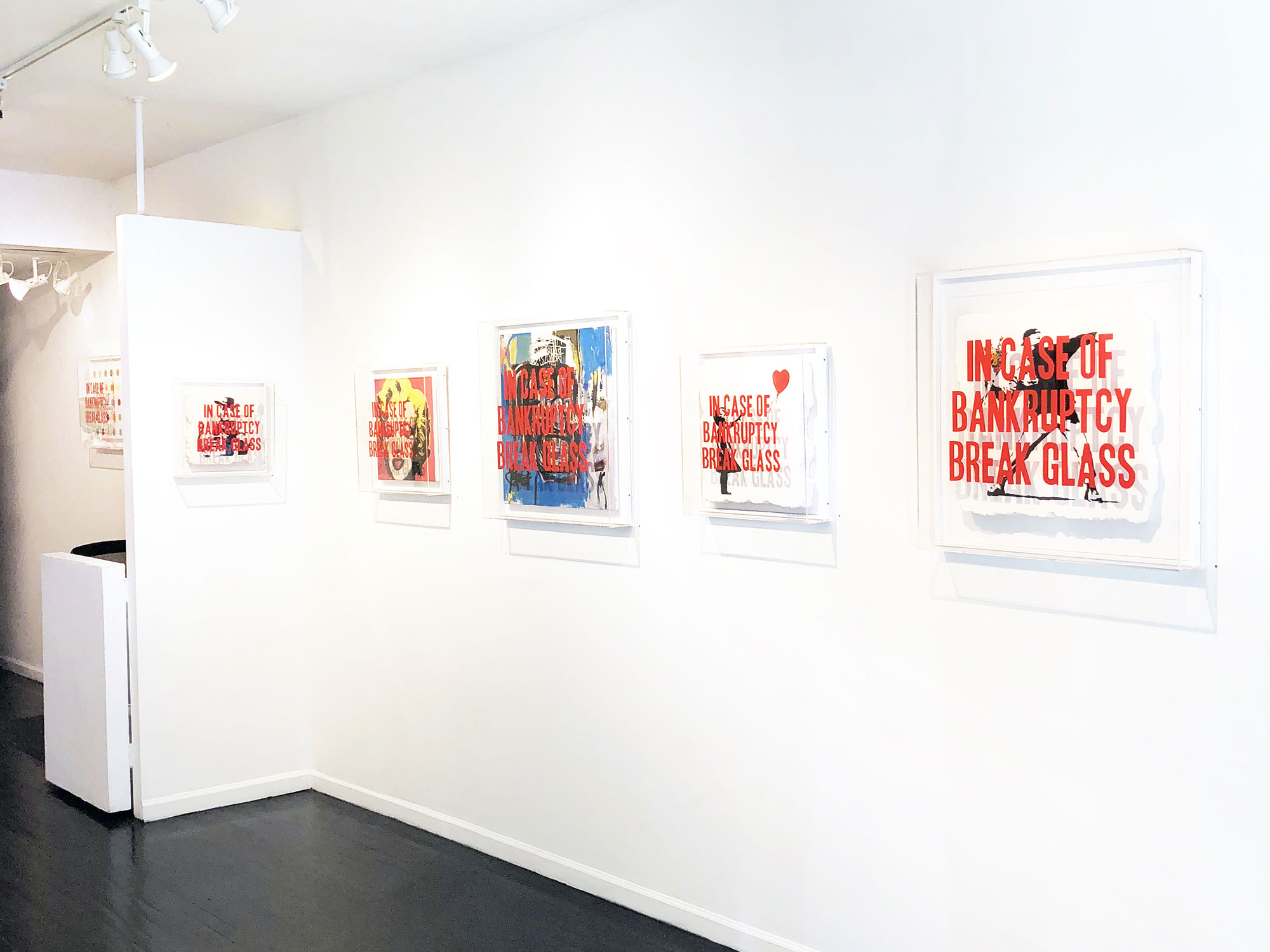 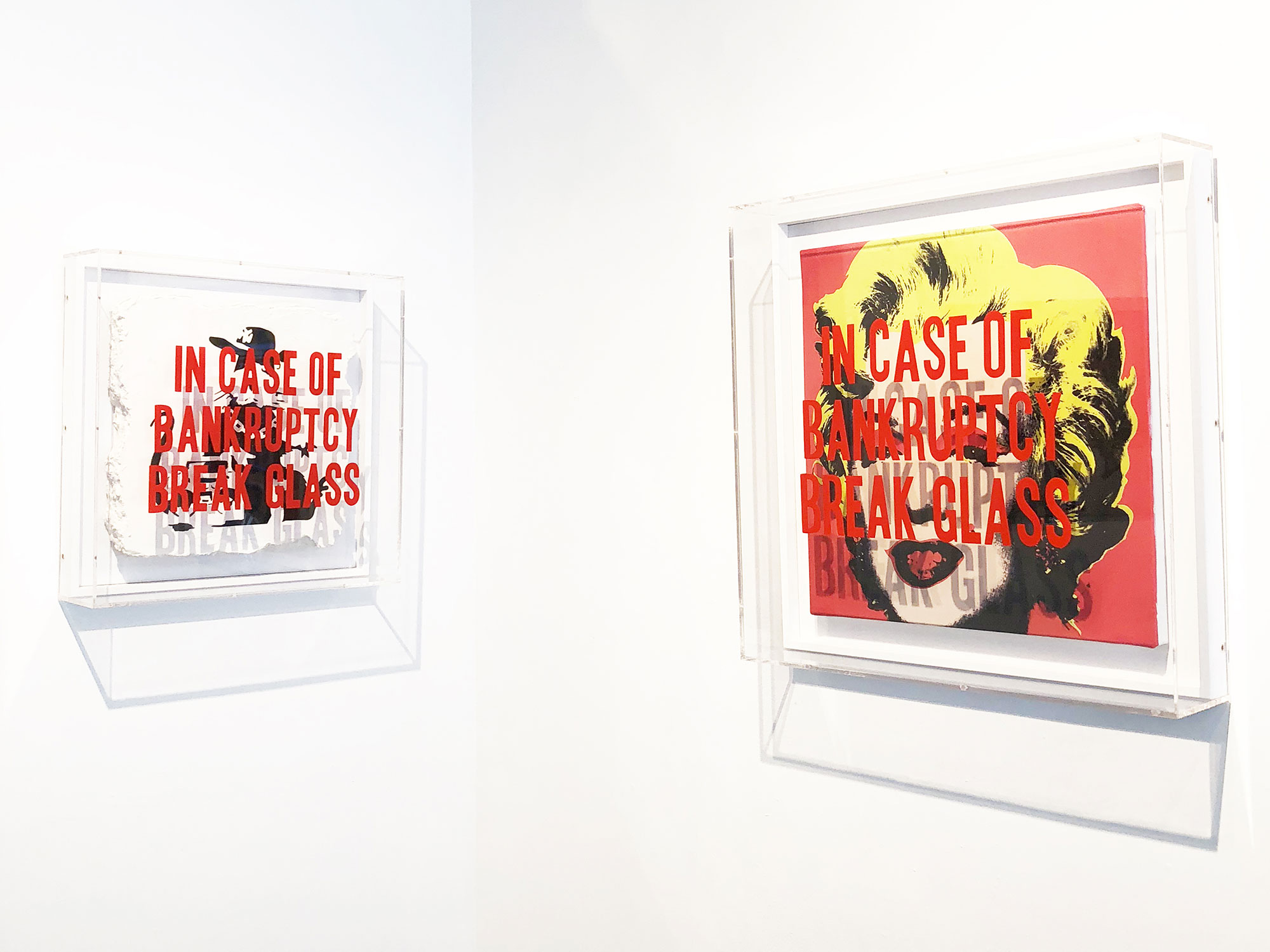 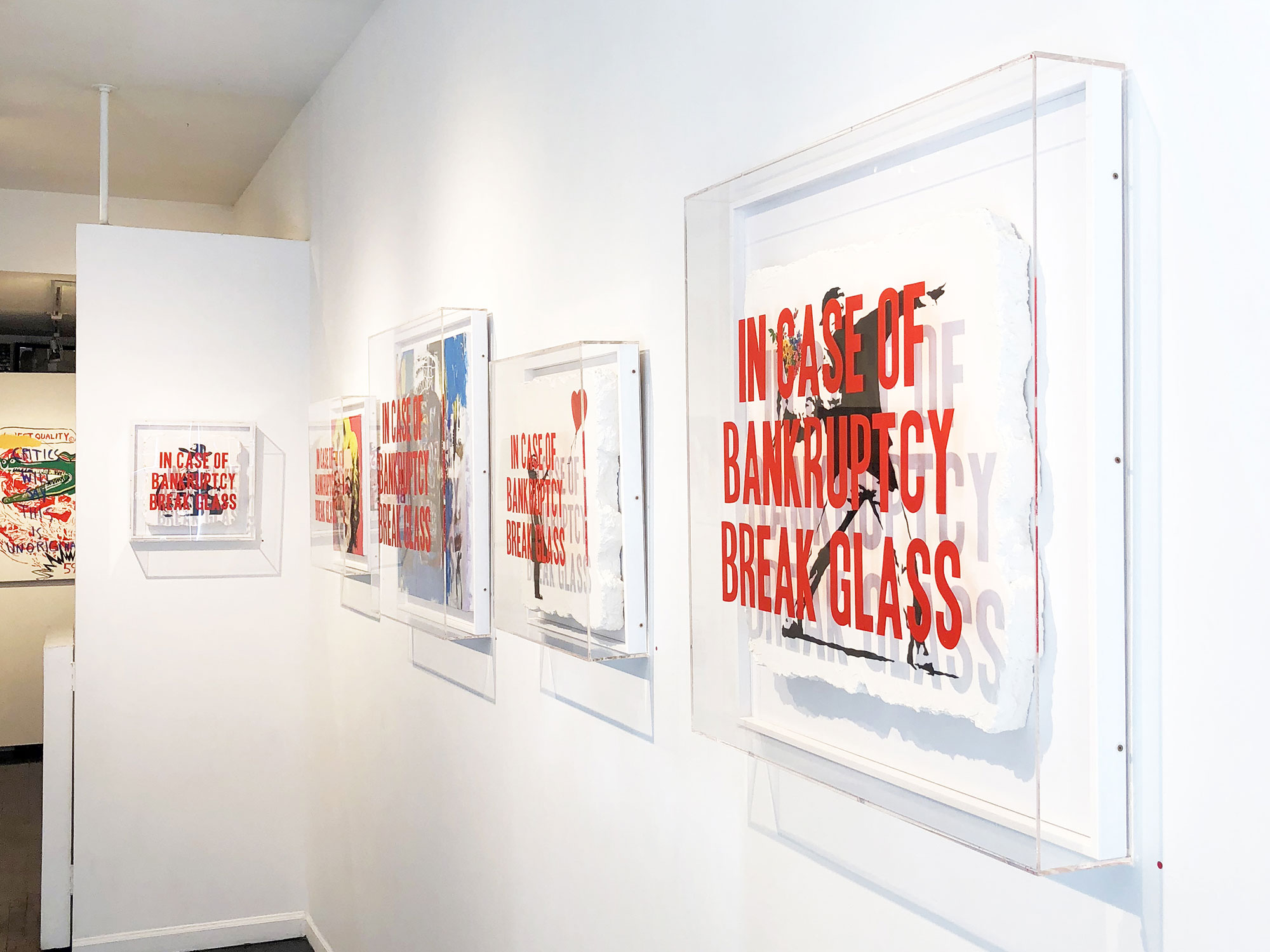 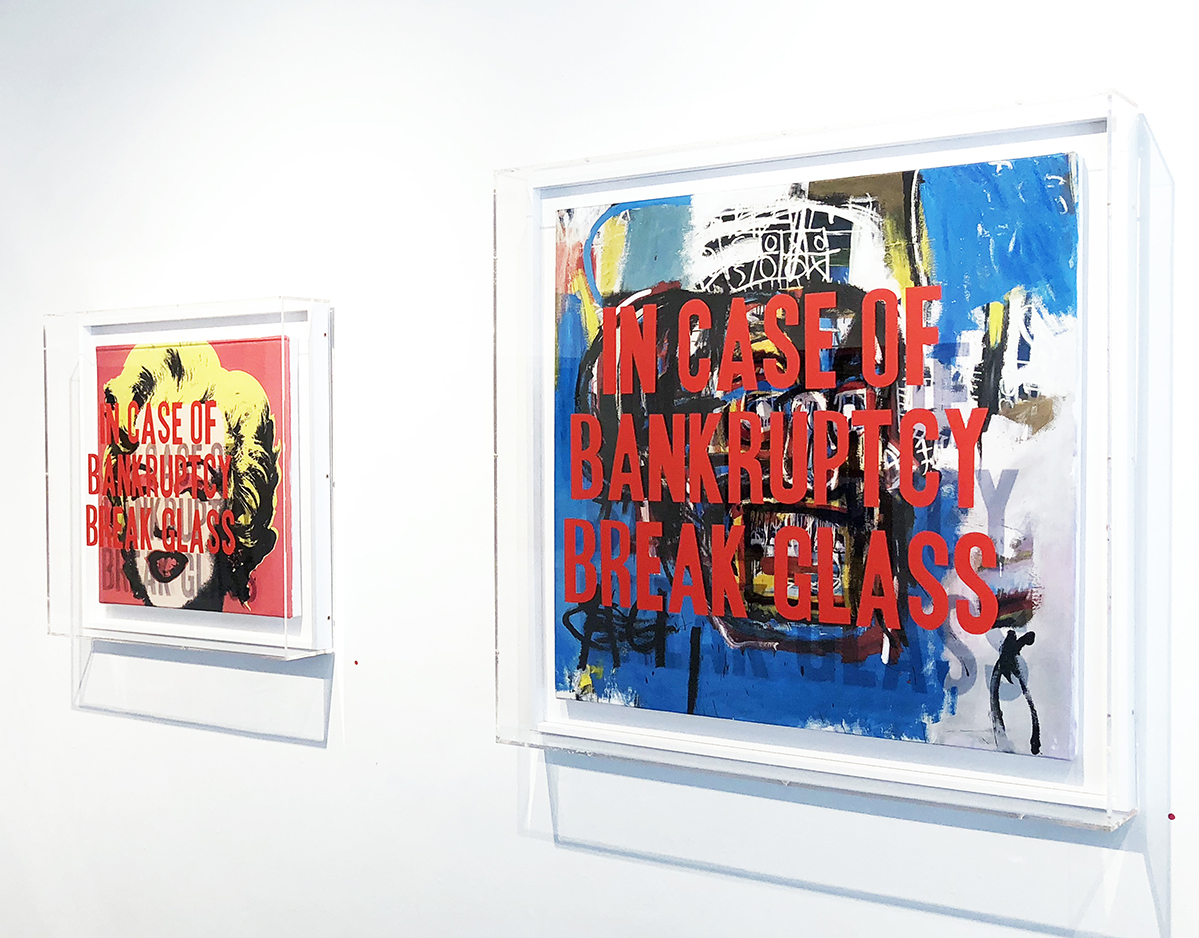 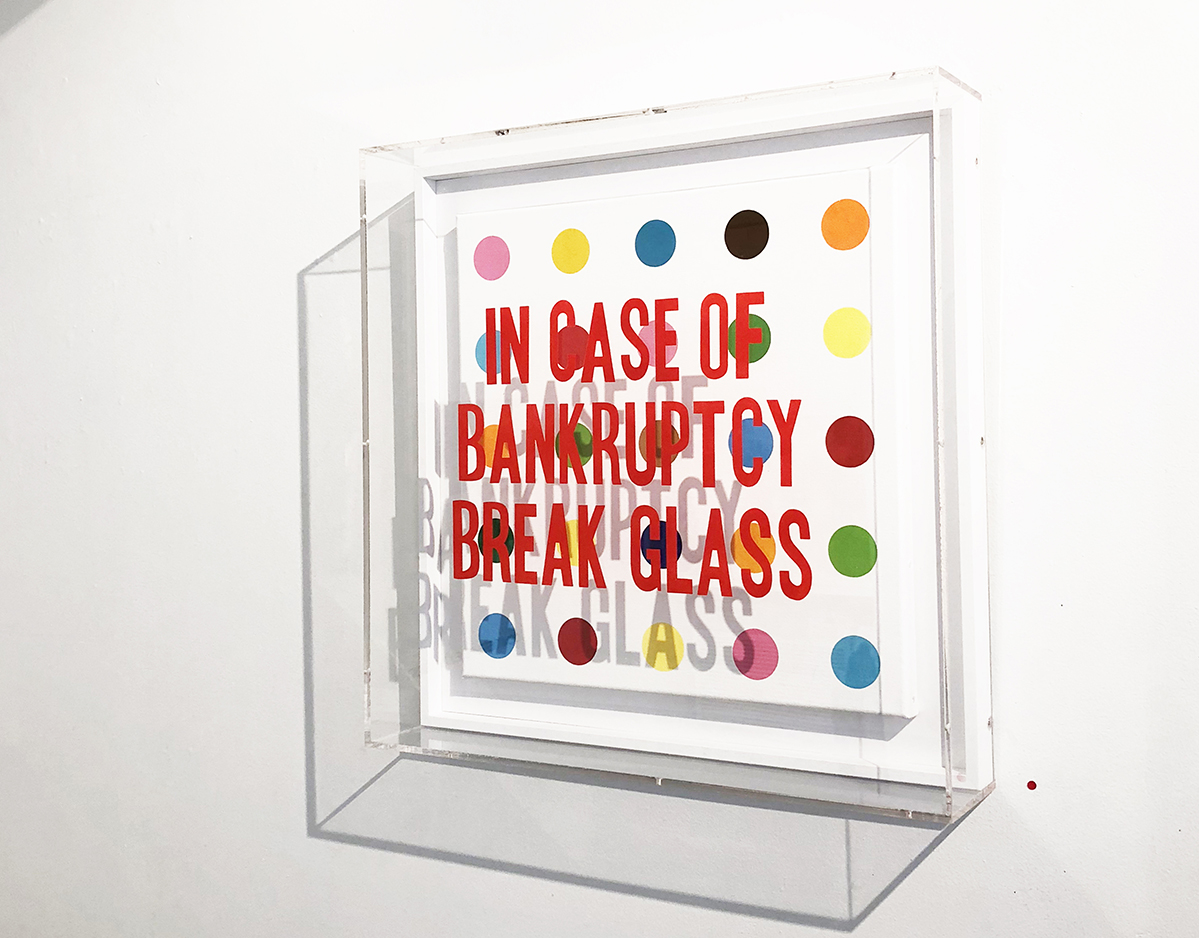 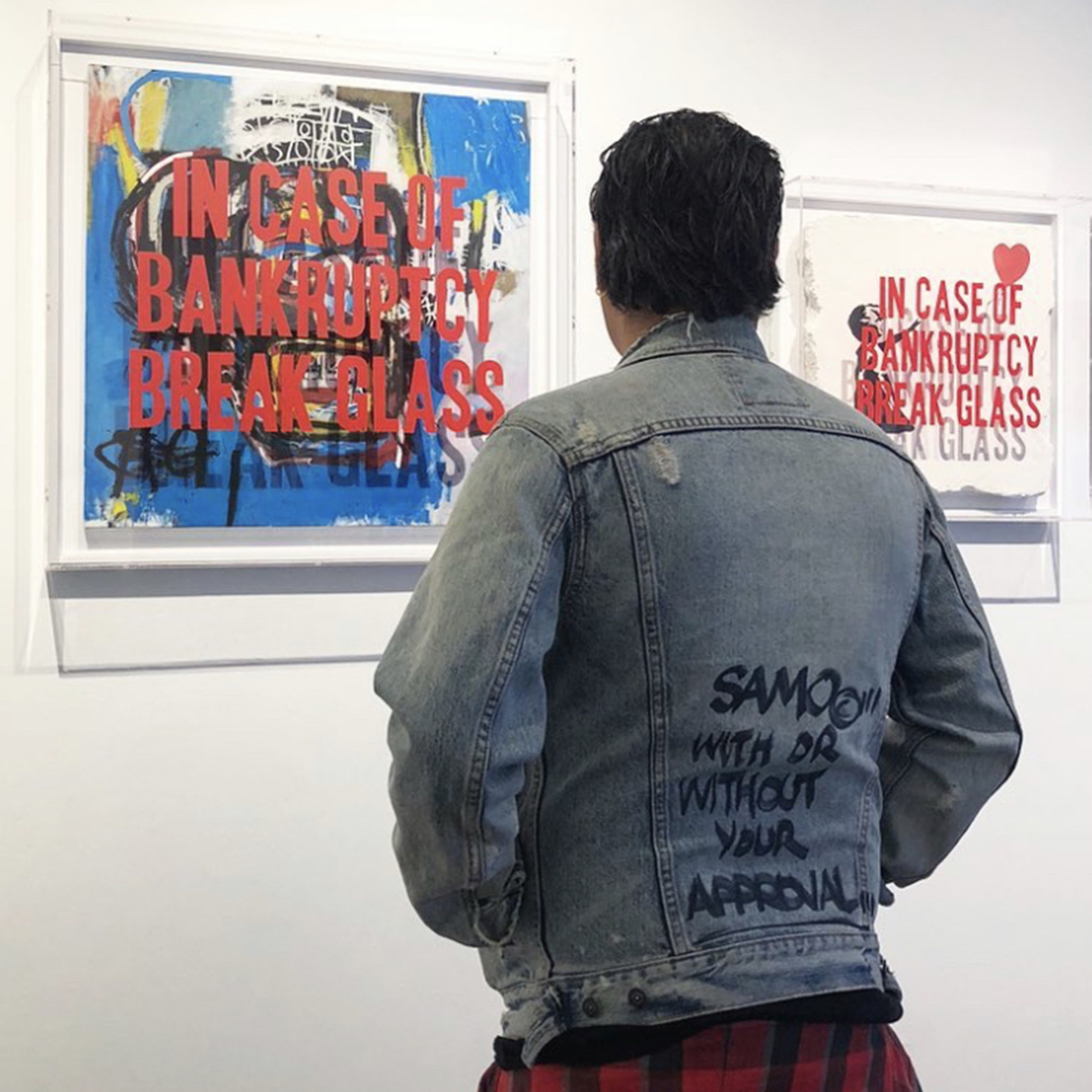 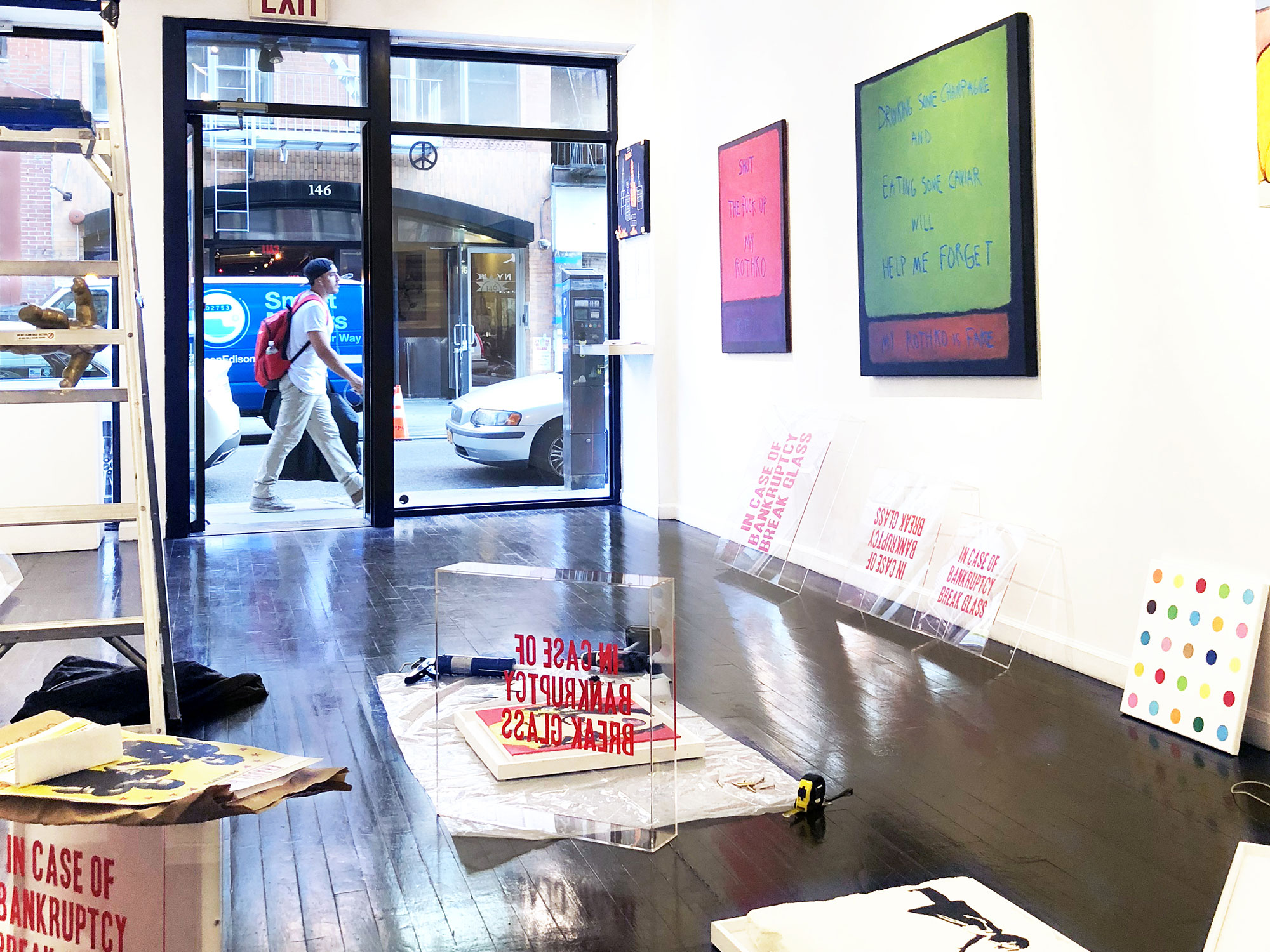 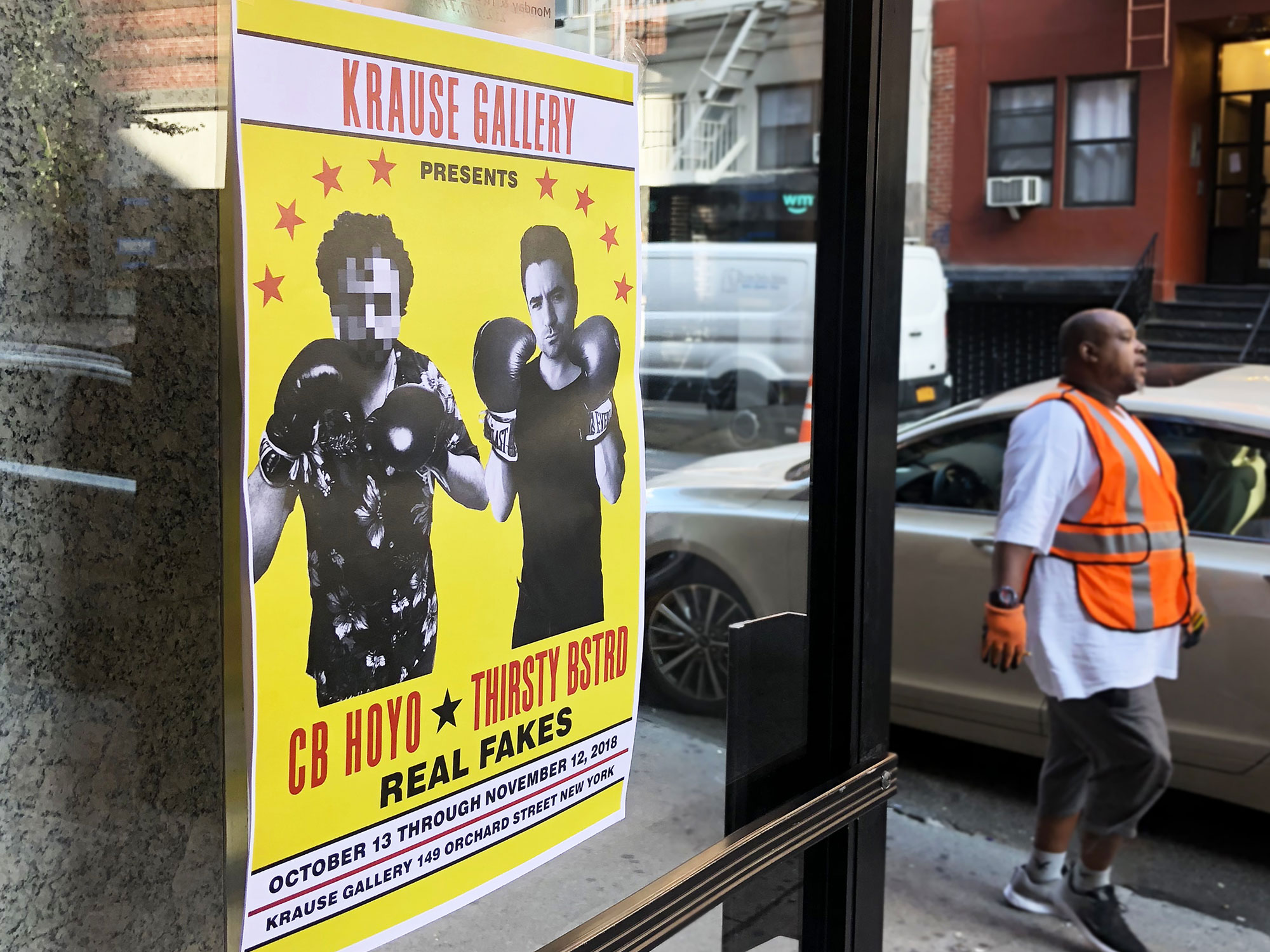 Since opening in 2004, Krause Gallery represents emerging to established contemporary artists of local, national and international acclaim, the Krause Gallery offers innovative, original works of art in a variety of media and styles.

Krause Gallery is excited to announce the first solo show by two internationally known artists, CB Hoyo who resides in Parts unknown of Europe and Thirsty Bstrd who resides in Paris, France. Both artists have mastered the “Real Fake”, but once you buy one you will feel like a “real” collector.